Montmartre is a lively area in Paris. In the 19th and 20th century, the Montmartre was a center for artists, painters, writers and poets. Its Bohemian atmosphere and pittoresque streets attracts millions of tourists worldwide. Nowadays, the Montmartre is full with restaurants, bars, cafe’s, nightclubs and theatres. The nearest metro stations are Anvers (line 2), Abbesses and Pigalle (both line 12).

The most important attractions in the Montmartre

– Sacré-Coeur basilica: A church on top of a hill of 130 meters high. Its name comes from “Mont des Martyrs”. It’s open from 6.00-23.00 and has spectacular views over Paris. Admission is free.
– Place du Tertre is a square with artists and painters
– Espace Dalí (near Place du Tertre)
– Moulin Rouge is a famous cabaret theatre and nightclub 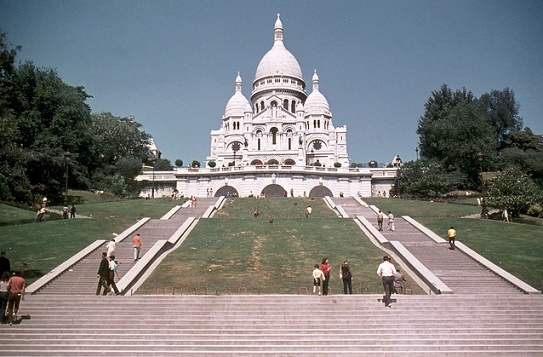 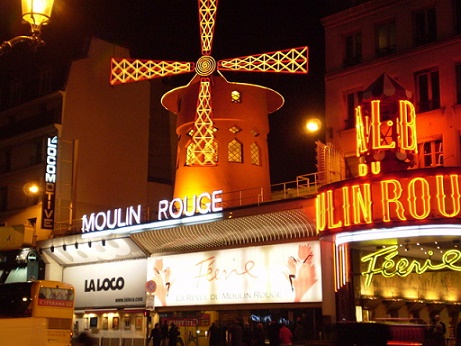 Three star Ibis Paris Montmartre is one of the most popular properties in this area with more than 3200 reviews (7.9).Four star Mercure Sacré Coeur has over 1580 reviews (8.3). Both hotels are 300 metres from the Moulin Rouge. To the Sacré-Coeur is about 15-20 minutes walking. Nearby are the main department stores, Gare Du Nord and the Opera. The self-catering apartment Paris La Vie is only 300 metres to the Sacré-Coeur Basilica and 200 metres to the metro station.